Transactional and Trial Lawyer In Tune With Current Marketplace Economics.

With over 46 years of courtroom and business experience 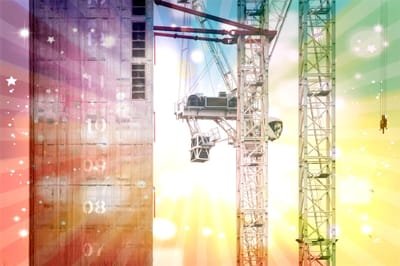 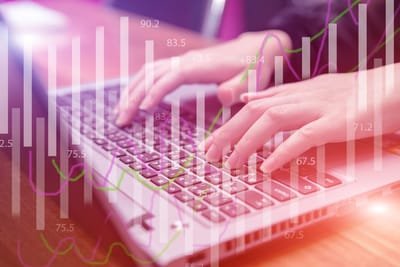 Clients receive the attention, services and sophistication of a senior partner of a large law firm but at a billing rate that is much lower and more in tune with current marketplace economics.

Bruce Fischman and his Firm are AV Preeminent RATED. A lawyer who receives qualifying responses from fellow attorneys can qualify for one of three prestigious Martindale-Hubbell Peer Review Ratings- AV Preeminent® is the highest peer rating standard. This demonstrates that the legal community views him as highly ethical and highly qualified.

Bruce Fischman left a large Florida law firm, after attaining the status of partner, to open The Fischman Law Firm, P.A in 1984. From 1986 through 2003, he and his firm represented HealthSouth Corporation, a six billion dollar Alabama publicly traded healthcare corporation, as its principal outside national counsel handling major matters in Florida, throughout the United States and overseas. Healthsouth developed over 2000 locations and employed over 50,000 individuals. Following his experience with Healthsouth, Mr. Fischman served for eight years as Outside National Counsel to the Document Management Division of Cintas Corporation (NASDAQ: CTAS), an Ohio public company. Cintas is a national leader in secure document management services. He also served as outside national counsel to Shred-it International, Inc. (Alabama and Ohio) and Access Information Management (California).

Mr. Fischman has been reelected as a voting member of the Board of Directors of the Wynwood Business Improvement District, City of Miami Florida. The Wynwood BID is the voice of business in downtown Wynwood and works hand in hand with the retail, hotel, restaurant, and office elements of the Wynwood commercial community, as well as with its important partners at the Offices of Commissioners at District Five (5) and District Two (2). The Wynwood BID was established as a Board of the City of Miami, and continues to actively forge an interactive partnership within the City.

Mr. Fischman has served as a voting member of the Village of Pinecrest Florida Zoning Board.

Bruce Fischman was instrumental in successfully litigating, negotiating and transacting a land swap of four (4) parcels of land between Miami-Dade County Florida and the Mana organization in Wynwood, Miami Florida. The parcels became instrumental in the largest assemblage of real estate for an approved Special Area Plan (SAP) with Wynwood in the City of Miami, Florida. In the process of the swap, Mana is constructing an office building for Miami-Dade County, Florida that will house a commissioner's office and the Puerto Rican Cultural Center.

Fischman was lead counsel in complex and lengthy real estate litigation against the Miami Parking Authority by the Mana organization resulting from a failed public bid to develop, pursuant to the state's public/private partnership law (P3), the real property owned by the authority and adjacent to land already owned by Mana. After a full trial, the case settled following negotiations by Bruce Fischman with the governmental entity. Mr. Mana will be able to substantially extend the size of his planned development and have use of 40 stories of airspace for one ($1) dollar per year along with other benefits.

Mr. Fischman was principal counsel, along with local New York Counsel, regarding litigation with one of the largest modern art dealers in the world. The claim in the court filed pleadings was that Fischman's client, an art storage merchant, refused to release many millions of dollars of artwork because the merchant claimed that it was owed money for storage. The art dealer disputed the merchant's claim and demanded millions of dollars in damages. During litigation, Mr. Fischman was successful in mediating the dispute, amicably resolving the matter between the parties.

In 2021, Bruce Fischman, along with local New York counsel, successfully defended an arbitration claim by the major New York real estate and mortgage brokerage house, Ackman-Ziff Real Estate Group, LLC ("AZ") alleging that Moishe Mana and his real estate entities breached a brokerage contract by failing to pay substantial brokerage fees under the brokerage contract. AZ claimed it procured the lender Fortress for Mana regarding a lending facility in excess of 200 million dollars. Mana claimed that he gave AZ a limited exclusivity engagement of thirty days. AZ claimed this period was extended. After a full arbitration trial, the Hon. Billie Colombaro (ret.), Arbitrator entered a ruling in favor of Mana and against Ackman-Ziff. The Judge ruled that Mana and his entities " have met their burden of proof that they did not breach the parties’ agreement by failing to pay Claimant a commission on the ultimate procured Fortress financing." Additionally, on the claim by AZ for the reasonable value of its services rendered, the Judge ruled that "[l]ikewise, Claimant’s claim for quantum meruit in the instant matter has no legal basis and is, hereby, denied." AZ lost and Mana is not liable to pay anything to AZ.

Within the area of Internet Defamation law, Fischman has served as one of the pioneers of the sector, being referenced in many publications. He was one of two guest speakers invited to the Fortune Magazine 500 Conference in Beverly Hills, California ( a meeting of the top 500 public company CEO's in the world). He has been a speaker on NPR. He has also been an invited speaker at the Harvard Law School. 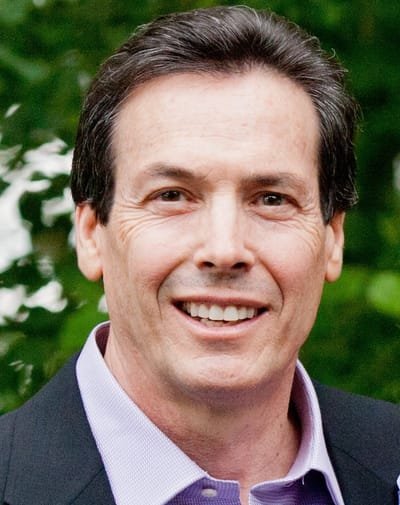 Fischman Elected as Board Member of The Wynwood Business Improvement District

Bruce is an exceptional Attorney with a keen sense of timing. He is not afraid to move the process forward, and his courtroom style is dynamic and engaging. I would highly recommend Bruce in any aspect of the legal system, especially when you know you will have a fight on your hands. Bruce is exactly who you want with you in the fox hole, think of the past TV series Shark, and you will see Bruce, being played by James Woods.

Bruce is one of the most effective lawyer I've worked with. While he is located in Miami, his firm does a fair amount of work outside Florida. He is a great negotiator and a great litigator.

Working with Bruce has been a breath of fresh air! He's an industry expert that has assisted my company and clients on numerous occasions. I highly recommend him.

Bruce is the most thorough Attorney I have worked with. He is a strong client advocate and has an incredible ability to find and focus on pertinent details. He has broad ranging expertise and his ability to "think outside of the box" allows Bruce to get results. I have worked with Bruce numerous times and I find him a pleasure to work with.

Bruce provided invaluable guidance and expertise to our health care services company several years ago. We were faced with litigation that could have significantly impacted our business, and Bruce oversaw the process to a successful conclusion. He was always available, was very efficient, and helped educate our management to better understand and respond to this threat. We would absolutely use Bruce's firm again, and confidently and strongly recommend his services.

I've had the pleasure of working with Bruce Fischman over the past two years as a partner to finalize agreements with large health systems. Bruce's experience brought immediate resolution to contracts that, otherwise, would drag out through legal process. Bruce's attention to detail is unsurpassed, and I would recommend Bruce's assistance in any complex negotiation.

Bruce is an amazing counsel and advisor to have on your team. He executes superbly and has a tireless approach to perfection. He is one of the most personable partners I know at a law firm. Highly recommended.